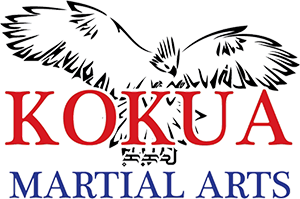 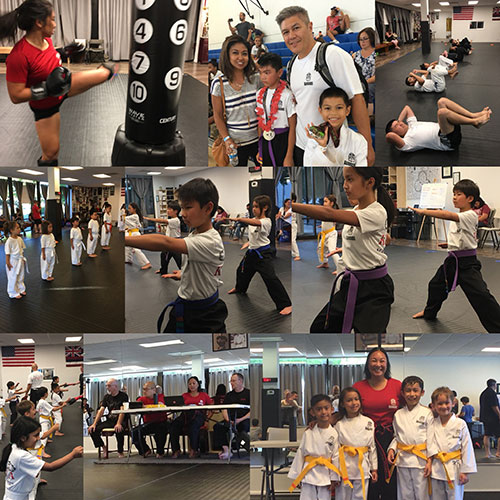 Kokua caters to various students, their skill sets and their wants.  Some students desire Self-Defense, some desire an actual Fitness Workout program and others look for new physical and mental challenges.  The base curriculum consists of Karate, basic wrestling/grappling, basic Muay Thai Boxing/American Boxing, stickfighting,  and Point Fighting.  Classes are divided up by age groups: 5-12 years old and 13+. Any advanced placements are on a case-by-case basis. 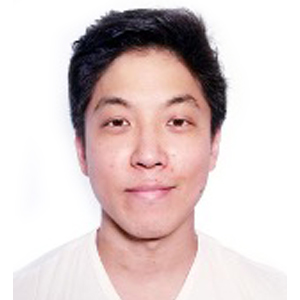 Peter Jeung began his dedicated martial arts journey at the age of eight. In 1999, his love and dedication for martial arts enabled him to receive his black belt in Tae Kwon Do. Peter is a recognized US National Champion and competed regularly throughout the states.

By 2019, he had the pleasure to mentor and train thousands of clients in the Southern California community. In 2020, Peter moved to Pleasanton to join the Kokua Martial Arts Fitness family and proudly serve the East Bay community. 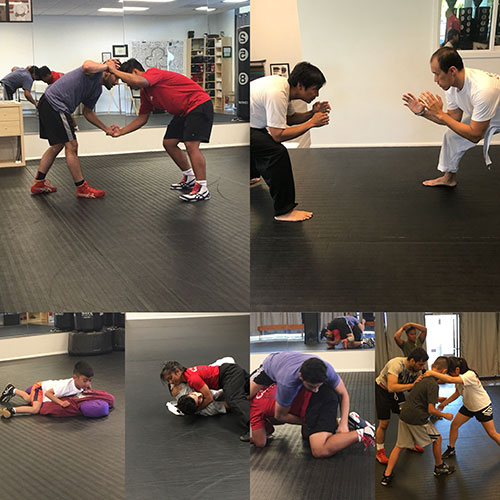 A critical component in Kajukenbo is grappling. At Kokua, we offer a base wrestling style called freestyle. Freestyle wrestling is an international discipline and an Olympic sport, for both men and women, including youth. Freestyle wrestling has its origins in catch-as-catch-can wrestling and the prime victory condition in this style involves the wrestler winning by pinning his opponent to the mat. American high school and college wrestling is conducted under different rules and is termed scholastic and collegiate wrestling. The goal of our program is to introduce wrestling to those interested in learning the sport, students who compete for or desire to compete for their middle schools or high schools, and for experienced wrestlers and grapplers looking to improve their skills. 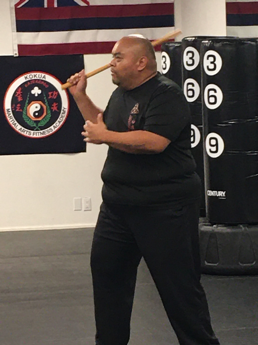 Kali was originally used as a method of fighting off the invading Spanish in the Philippines. It is now widely practiced both in the Philippines and abroad. Kali utilizes weapons such as sticks, knives, and swords. The typical Kali/Escrima weapon is the Escrima sticks. Abtik is defined as the use of explosive stepping, pivoting and sinking or raising to power and time the strike.

Guro Tom Corpuz started his martial arts journey in 1990 at the age of 20 in Los Angeles, CA at the Jun Fan Memorial Gym in Chinatown under the instruction of Sifu/Guro Mark Stewart. His training was focused on the teachings of Guro Ted Lucaylucay in Kali and Bruce Lee’s Jeet Kune Do. His training encompassed the philosophy and techniques of Filipino Martial Arts and Jeet Kune Do. Kali Abtik was influenced by other prominent styles of Kali and Escrima including Lucaylucay Kali (Guro Lucky Lucaylucay), Serrada Escrima (Angel Cabales), Larga Mano/Bahalana Escrima (Leo Giron) and Inosanto Kali (Dan Inosanto & Johhny Lacoste.)

Tom is also a current student of Stockton Multistyle Martial Arts based in Stockton, CA. He is also a Blue Belt in Brazillian Jiujitsu, and trained in various other FMA styles and other martial arts including Krav Maga and Japanese JiuJitsu.

Today Tom teaches at Kokua Martials Arts in Pleasanton, CA as well as in private groups and one on one. Tom also specializes in Women’s self-defense training and anti-bullying for children. 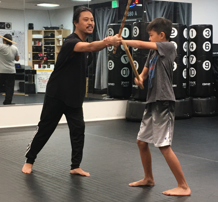 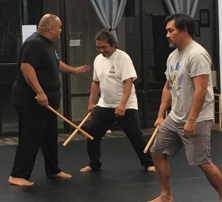 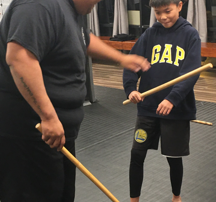 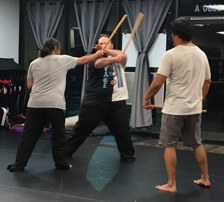